Rainer Hersch’s own nine-piece ‘Orkestra’ will soon be taking to the London stage for his New Year’s Eve Bash. Rainer is not only a brilliant musical comedian but also a genius composer, arranger and conductor taking some of the great works of classical music and connecting and corrupting them into something utterly hilarious.

We find out more about this band of madcap virtuosi – who they are, what they do and why do they spell it like that!

Why did you need to create your own orchestra?

I have been lucky enough to conduct some of the great orchestras of the world in some of the most famous venues.  That includes doing a comedy set with the Petersburg Philharmonic in the Grand Philharmonic Hall in St Petersburg, for example.  This magnificent building is where historic performances have been given and for me it was regarded as being rather like doing a stand-up set in the Vatican. 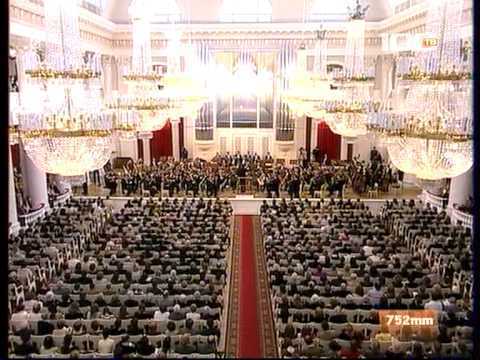 Such opportunities are truly wonderful and enormously exciting but each time is also like climbing the mountain all over again.  You get up on the podium for the first rehearsal in front of 80 people, a team of colleagues who don’t know you, and begin the process of getting the show together from scratch.  Musicians like that are fabulous, enjoy it and are quick learners but there is no getting away from the fact that it is still a mountain.

So what is so special about having your own ‘Rainer Hersch Orkestra’?

What is nice about having the Orkestra is that I start the rehearsals already at the summit, so to speak.  They know what to expect and it makes the process is a lot easier.  Instead of putting on the crampons and advancing from Base Camp, we can use the rehearsal to build bigger mountains.

The line-up is strings plus one clarinet, one French horn, a percussionist and pianist.  The number of strings can go up and down though.  A lot of times, it is just one of each: first violin, second violin, viola, cello and bass.  For our special show at Cadogan Hall there are going to be four first violins and two of everything else, so it is all a lot grander.

But what about the music?

Everything from Titanic to Tchaikovsky.  The core of our stuff is well-known (and I mean really well-known) classical music but if that’s not your thing DON’T PANIC! This is going to a comedy gig with all sorts in it that everyone gets.  You’ll recognise some famous TV themes, film music and there is even some singalong with a hilarious original song from our guest, musician and poet, John Hegley.

And why do you spell it ‘Orkestra’?

Well, if I called it ‘orchestra’ you wouldn’t think it was anything special.  You might even come along thinking that you were going to hear some Mozart or whatever, straight.  The Rainer Hersch Orkestra is the antidote to that classical thing of sitting quietly and letting it all just happen to you.  It’s loud its, fast and it coming to a venue near you.