Who is Rainer Hersch?

Rainer Hersch is a comedian and musician who has performed on every major comedy stage in Britain and abroad.  He has appeared thirteen times at the Edinburgh Festival, had numerous comedy-concert series at the South Bank in London, featured in comedy clubs all across Europe and in TV shows around the world. 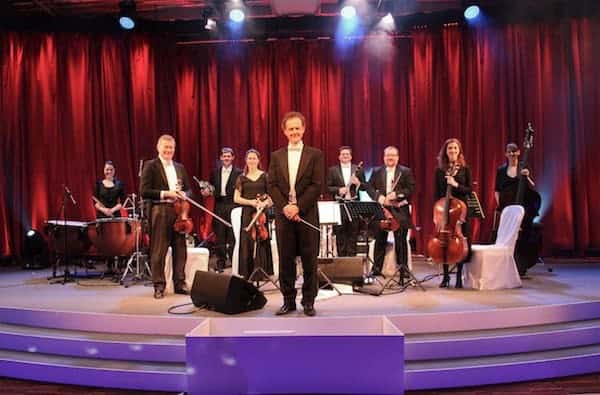 One of Rainer Hersch’s most exciting musical adventures features him as conductor of his own nine piece orchestra with a zany offering of musical comedy and wit guaranteed to have the audiences rolling in the aisles. Rainer Hersch and his classical ‘Orkestra’ communicates, connects and corrupts some of the great works of classical music. A popular highlight is when Rainer invites members of the audience to participate in a conducting competition with hilarious results! 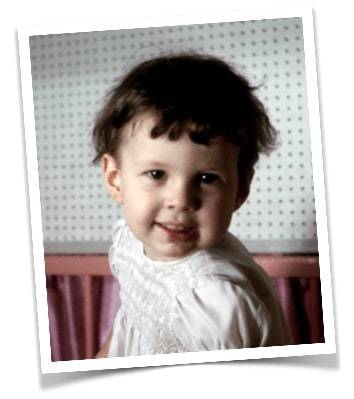 Rainer’s career in comedy started as a schoolboy in London.  When he wasn’t playing the piano, he used to watch Monty Python and dream of doing the ‘Argument Clinic’ sketch. 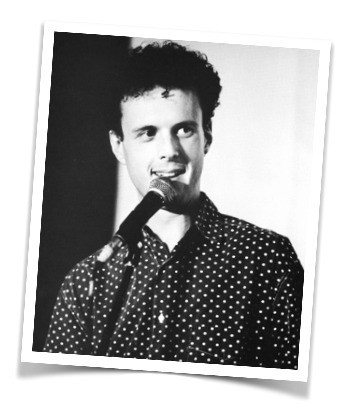 2. A student of economics 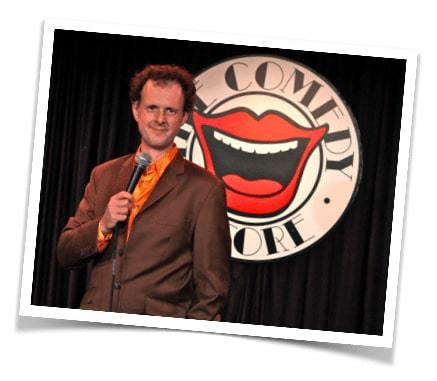 3. A career in comedy

Rainer had jobs with various orchestras but, unknown to his employers, he started moonlighting on the London comedy circuit telling jokes about flying.  And sex.  You know, normal stand-up stuff. 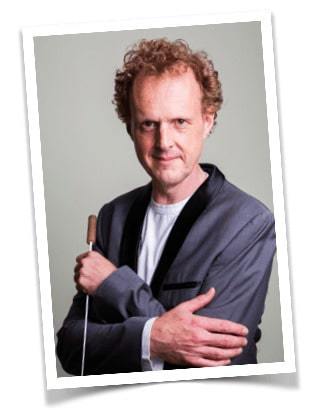 As he got more successful, he started writing and performing one-man performances for fringe festivals.  His first solo show was called ‘The Massed Bands of the Grenadier Guards and R.A.F. Fly-past + support’.  At one venue, a woman asked for a refund because, in the whole sixty minutes, there hadn’t actually been any Grenadier Guards or a single Fly-past. 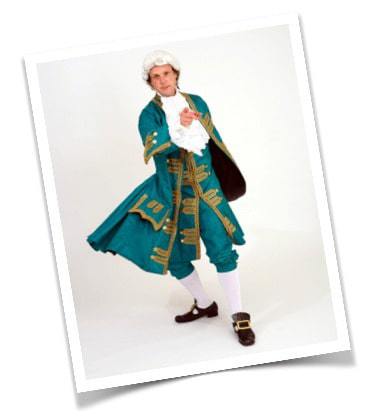 For his third appearance at the Edinburgh Fringe, he wrote ‘All Classical Music Explained’ – a guide to “How to play instruments without practicing”; “Why is organ music so boring?” and “What do conductors actually do?”  He loved talking about his favourite subject, music in a funny way and audiences loved watching him.  Rainer had discovered his thing.  He gave up his last straight job at the orchestra. 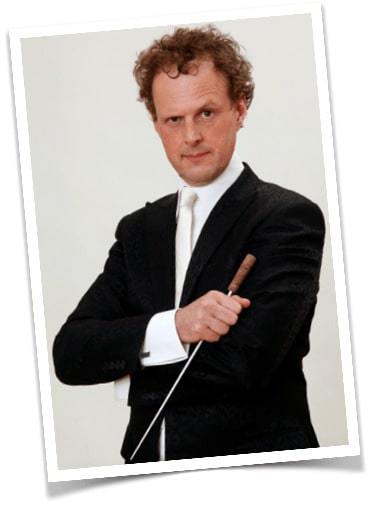 Rainer formed his own Rainer Hersch Orkestra and trained as a conductor.  He started doing his comedy on radio and TV.  This is when  he began to receive invitations to work with other orchestras around the world using his funny arrangements and hosting the concert with stand-up comedy.  Now he has conducted more orchestras than you can wave a stick at.  Boom boom. 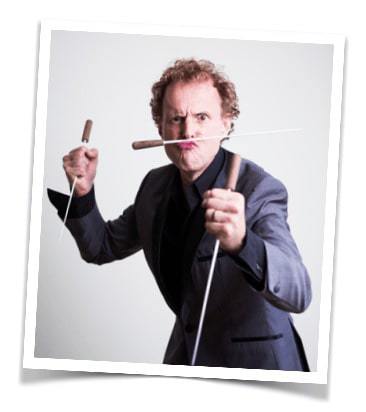 Rainer carries on doing all his fun things – solo shows, making TV and radio programmes – mostly for the BBC – conducting and cooking-up comedy routines for orchestras.  He still lives in London and still dreams, one day, of doing the Monty Python ‘Argument Clinic’ sketch.

By continuing to use the site, you agree to the use of cookies. more information