Rainer Hersch: ‘My strangest gig ever’

As we race towards the end of the year and the New Year’s Eve Bash with the Rainer Hersch ‘Orkestra’ at the Cadogan Hall on 31 December, Rainer recollects what must be his strangest gig ever. We caught up with Rainer to find out about why he took a crash course in Spanish…

In 2014 I got an email from a guy in Mexico asking if I had ever performed in Spain – by which he actually meant, ‘had I ever done a gig in Spanish’?  I said yes to the direct question because I had done a few shows for corporate clients in Spain – but in English -and carefully ignored the implied question about Spanish – because, somehow doing a concert in Mexico sounded interesting.  In any case I thought to myself ‘Well, I speak English, German and French.  Spaaanish – how hard can it be?’

Anyway, I didn’t hear any more about it until a couple of months later when I suddenly got a note that I had been booked to conduct a Mexican orchestra at a festival in San Pedro, near Monterrey in Mexico.  More time passed and the details were so vague that I was pretty sure it wasn’t going to happen – life is different in Mexico.  But then listings  started to pop up on-line and I realised it was on. 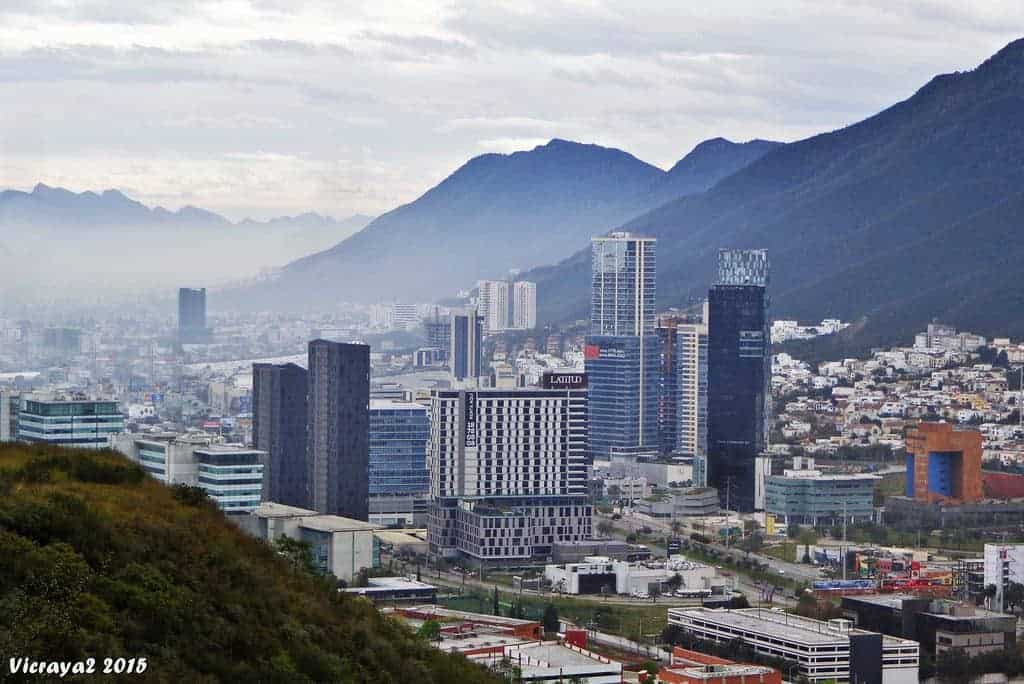 I had to go to New Zealand for another festival and was left with a week between coming back and Mexico.  In that week I had a three-hour Spanish lesson every day and we translated my set into simple Spanish sentences.  Yes, simple but still Spanish and  the completed translations occupied twelve sides of A4.  Then I got the Spanish teacher to record each of the phrases slowly and I set off for Heathrow repeating them carefully to myself.

I had good fun rehearsing the orchestra – a lot of whom had studied in America so spoke English (well, you know: still confusing their fanny with their bottom and such) but they could translate for the others.

Then, at last, the evening of the performance arrived.  I was so nervous, I smoked three cigarettes and I don’t smoke.  But finally, there was no avoiding it and I was summarily pushed out to face this entirely Mexican audience of around 1,000 people. I took a deep breath and delivered my first line:

I’m half German, half English which is not a good combination.  It means I would like to take over the world but I am too polite….and they laughed.  It was the weirdest thing. They, apparently, understood this code that I had been taught.  Phew because, frankly, my Spanish teacher could have told me anything and I would have gone out there and repeated it.  The rest of the concert went well and there was much talk of doing it all again somehow (at least I think that’s what they said).

Now, let’s get one thing straight: I didn’t learn Spanish in a week – I learned just enough to get by in a very restricted vocabulary.  But Mrs Hersch (my wife) still hated me just the same and muttered darkly all the way on the flight home about me being some kind of freak.  As for the Spanish, I liked the sound of it so much I carried on with my lessons.  Get me out of the concert hall and I am pretty terrible but it’s coming along.