Rainer Hersch’s News Year’s Eve Bash isn’t the only concert to say farewell to 2016 and hello to 2017 – it’s part of a global tradition of music making at this festive time of celebration and merriment.

When did it all start?

The tradition of concerts on New Year’s Day has been going in Vienna since 1838 – if you include the Hofburg Court Orchestra’s at the Royal Hofburg Palace.  Rainer Hersch’s New Year’s Eve Bash is going to be nowhere near as sedate but it is on December 31st so it’s definitely in the zone.

Which is the most famous?

Well, probably still the one from Austria when the Vienna Philharmonic (who normally slum it as the State Opera Orchestra) don their tails and step out at the famous Golden Hall of the Musikverein concert hall.  50 million in 90 countries around the world are watching – so no pressure then. 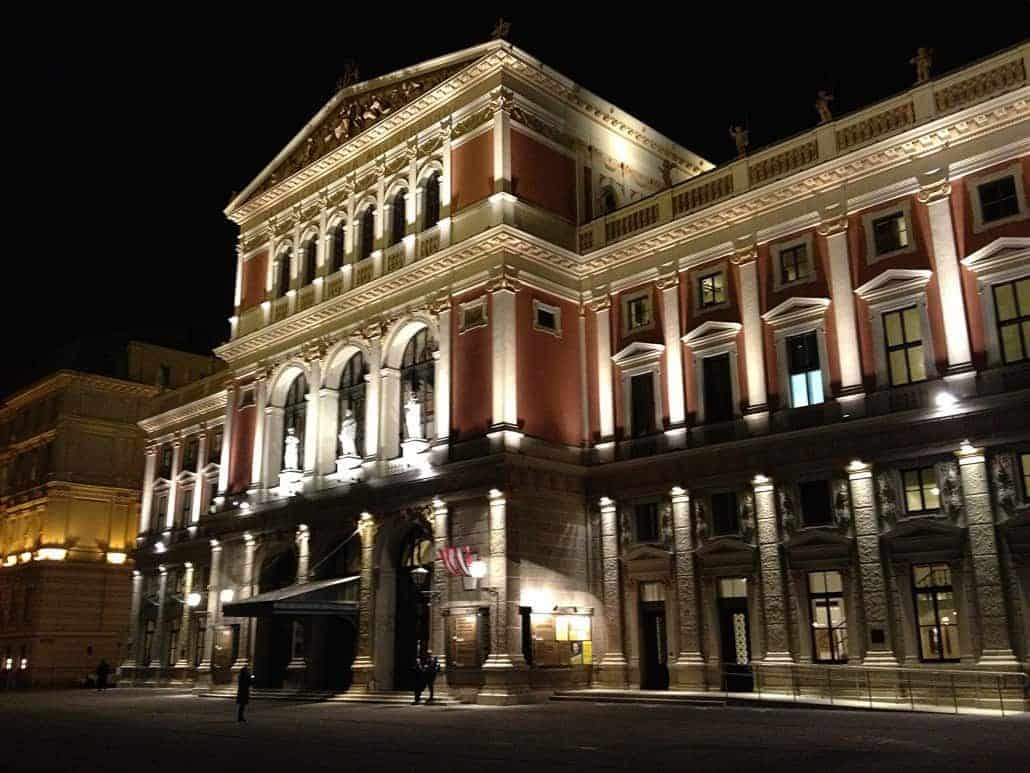 Oh yes, there is a hell of a lot of bling. It’s like that room you see in Trump Towers but, well, tasteful.  And slightly less scary. Plus, whether the people who built it knew it or not, its classic shoebox dimensions has also given it fantastic acoustics.  What’s not to like? 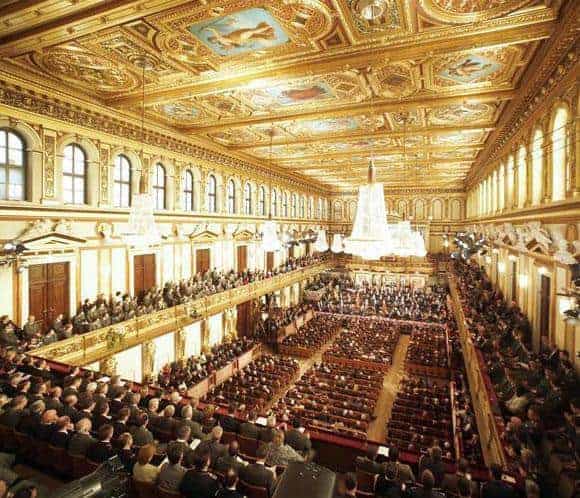 What about Johann Strauss stuff then?

That came a bit later. The first person to put New Year together with Johann Strauss was conductor Clemens Kraus.  He loved the Blue Danube and all that and developed the idea of all-Strauss concerts.  Until then the Strauss Family were regarded as just a bit to plebby – a bit like the LSO playing disco hits from the 70s. 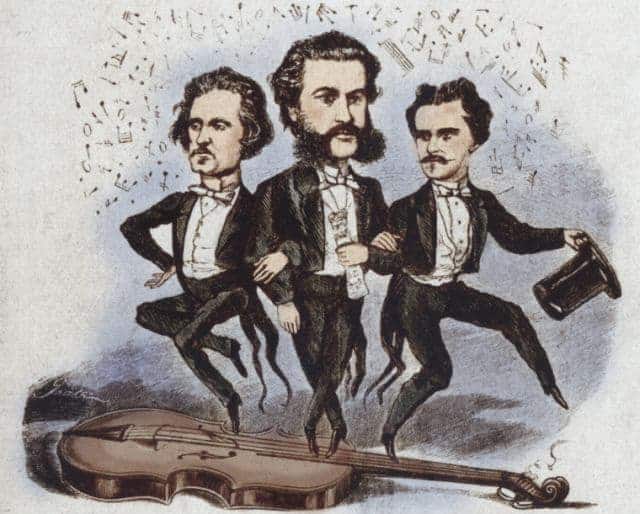 With his apparently unimpeachable arian credentials, the Nazis decided that Johann Strauss was their poster boy.  They put Clemens’s New Year’s Day concert on the radio and unwittingly set it on the road to the global phenomenon it is today.  Only one tiny problemo – Johann turned out to have had a Jewish grandparent.  According to the fascists’ doctrine, he was technically a Jew.  Oops. 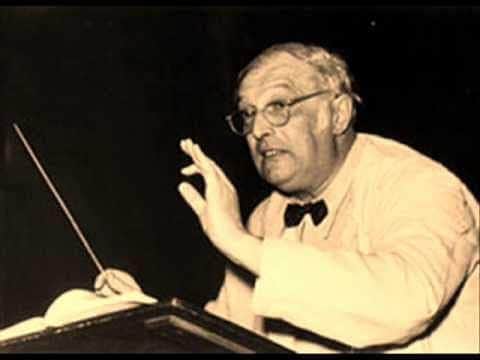 They have been at it ever since.  It has only turned massive in the last 20 years or so: Blue Danube, Radetzky March. Trish Trash Polka – charming but all very trad.  Time for something new, eh?  Give him another 10 years and Rainer will have Japanese tourists queueing round the block just like in Vienna.

So how about London?

Rainer Hersch’s News Year’s Eve Bash at the Cadogan Hall is the one to see! Starting at 7pm on 31 December this is perfect New Year’s Eve family treat.