Francis Albert Sinatra didn’t have an easy entrance into this world. He almost died the day he was born in 1915 as the huge 13½-pound baby just refused to come out of his tiny mother – a woman less than five feet tall. Using forceps, the doctor tugged away, ripping and scarring the baby’s ear, cheek and neck, and puncturing his eardrum. Eventually his grandmother – an experienced midwife – grabbed him from the doctor and held him under cold running water until he gasped his first breath. 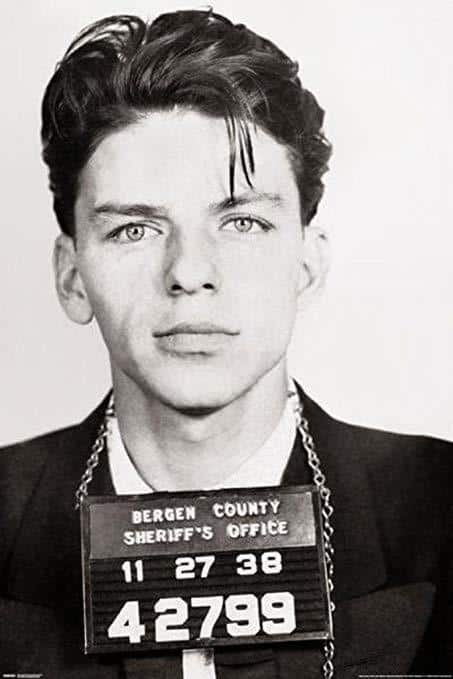 When Sinatra left school, fed up in 1931 his father, Marty – a tavern owner and part-time prizefighter – insisted he got a ‘proper job – and certainly no music business: ‘Do you wanna get a regular job? Or do you wanna be a bum?’ So of course the teenage Sinatra became a singer… 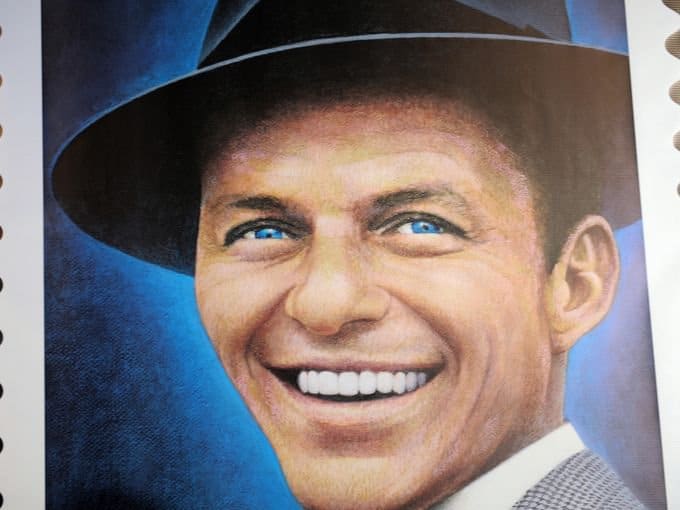 His deep blue eyes earned him the popular nickname ‘Ol’ Blue Eyes’ and he was also known for his sense of style, always dressing immaculately in expensive custom-tailored tuxedos on stage and stylish pin-striped suits and other clothing at other times. He said that his clothing made him feel ‘wealthy and important’. He was certainly both of those.

But he apparently also had a reputation for having a bit of a temper. Barbara Sinatra stated that he would ‘snap at anyone for the slightest misdemeanor’, while Van Heusen said that when Sinatra got drunk it was ‘best to disappear’. However it was not all bad. Sinatra once had an argument with his manager Bobby Burns. Rather than apologise, Sinatra bought him a brand new Cadillac instead 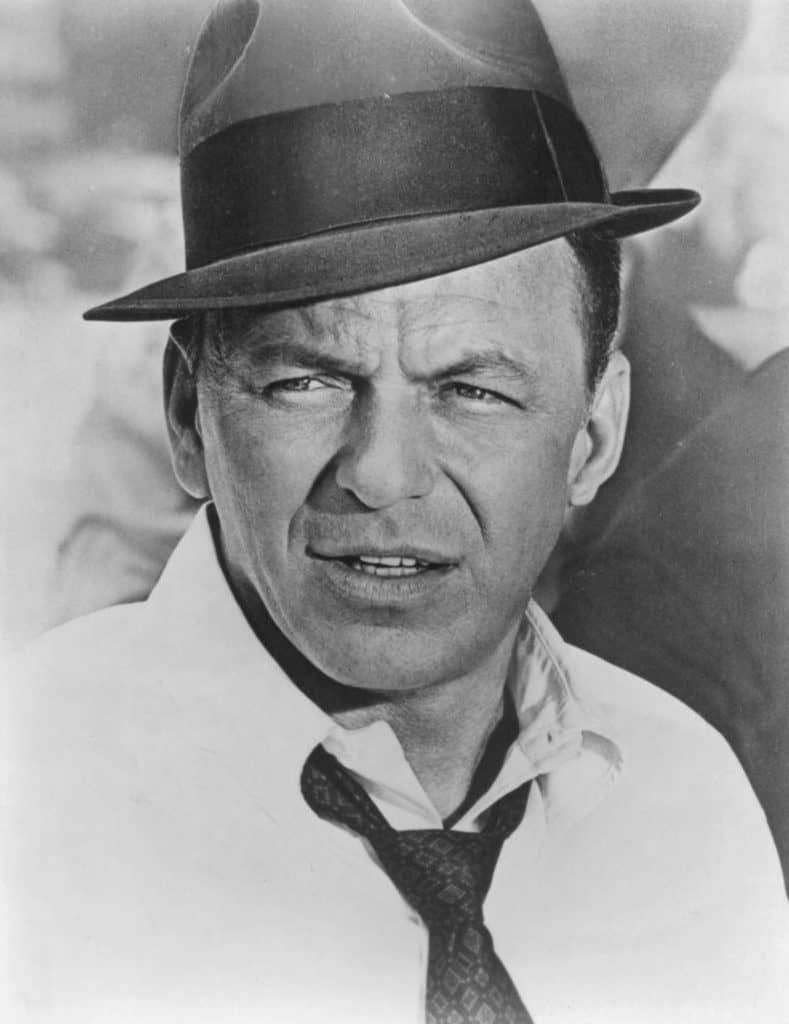 Sinatra once said that if it had not been for the music he would ‘probably have ended in a life of crime’ saying ‘if you sing in joints, you’re gonna know the guys that run them’. The FBI actually kept a 2403 page dossier on Sinatra who had alleged ties with the Mafia. however, he denied any Mafia involvement declaring, ‘Any report that I fraternized with goons or racketeers is a vicious lie’.

But Sinatra’s legacy is undeniable with more than 1,400 recordings he made during more than 50 years as a performer. One of the important bodies of work in American popular vocal music. Sinatra redefined singing and in the words of critic Gene Lees, Sinatra ‘ learned how to make a sophisticated craft sound as natural as an intimate conversation or personal confession’.

And, rather amazingly, that is what is taking Rainer Hersch to Doha in the Middle Eastern state of Qatar for his next great new show, The Music of Frank Sinatra. In a whirlwind tour of the music of this 20th century legend, Rainer Hersch will be joined by singer Richard Shelton plus orchestra and choir in a show with favourites including Come Fly With Me, Strangers in the Night, I’ve Got You Under My Skin, Fly Me to the Moon, New York, New York,  and of course, My Way.

The Music of Frank Sinatra