I know it’s only September, but I’m afraid I have to mention the ‘C’ word as there are only 99 days to go until Christmas! Yes it’s true – but I have some fantastic Christmas No 1 Pop Singalong! concerts for you with the Rainer Hersch Orchestra coming up in Manchester and Birmingham.

The obsession with Christmas chart number ones is a peculiarly British phenomenon.  Nowhere on the planet is yuletide supremacy so fiercely contested.

Over the years, the battle has thrown up some brilliant baubles and terrible turkeys.  Who, for example, can forget Bohemian Rhapsody (1975); who can remember Mr Blobby (1993)?  Some, like Slade’s Merry Xmas Everybody (1973), have become the very sound of the holidays (note: ‘Xmas’ by the way, not ‘Christmas’ – Slade’s habit of abbreviating their titles – Coz I Luv You – infuriated schoolteachers, little realizing that Slade had merely invented texting twenty years ahead of their time).

What is almost as remarkable is the number of tracks left by the wayside: I Wish It Could Be Christmas Everyday by Wizzard actually only ever got to number four.  Maybe what made us all blink was the horrible realisation what Christmas everyday might in fact be like: all the shops shut, a permanent state of turkey leftovers and your grandma forever in the front room, farting into the sofa.

Christmas No 1 Singalong
with the Rainer Hersch Orkestra 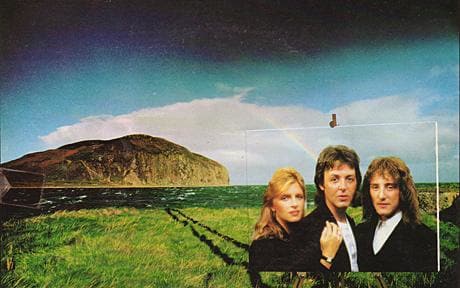 Anomalies like that are what attract the comedian in me to the fray.  As a classical musician I am drawn by the sheer musical variety – everything from the folk sound of Mull of Kintyre (1977) to the truly operatic ambitions of Queen.

Many of the great No.1’s seem to come from a golden age when rock musicians thought orchestrally and wrote accordingly.  It was the era of Prog Rock when what was essentially a piece of light classical music – the theme tune to Van Der Valk – could top the singles chart and no-one batted an eyelid.  The multiplicity has even inspired me to create my own, ultimate Christmas hit: everything you need in a single to get to No.1 at Christmas.  Yes, really.  It’s in the can and I am going to release it at the end of October, complete with video.  You heard it here first folks.

Christmas No 1 Singalong
with the Rainer Hersch Orkestra 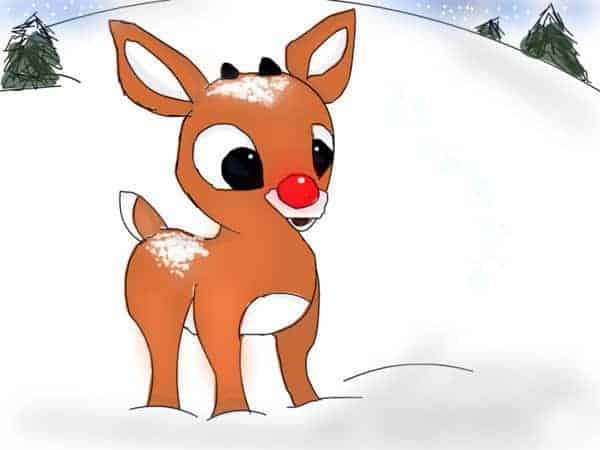 Do they know it’s Christmas?  After that, I ruddy well hope so – even if most of the them that Band Aid were imperially referring to only really celebrate Eid and wouldn’t know Bob Geldof from Rudlolph, the Red-Nosed Reindeer.